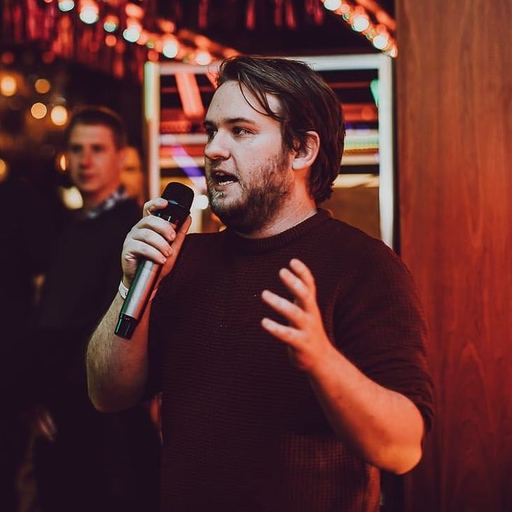 Building upon my previous posts regarding Trivy with Azure DevOps and Github where we scanned pre-built images, I thought we should approach it from a “real-world” perspective, or at least how I use Trivy.

You’re probably thinking “why weren’t the other two posts real-world?” well, the truth is they absolutely are. You could trigger an action to scan a pre-built image for a whole host of different reasons and in reality, what I’m about to describe in this post isn’t really any different. The only difference really is that before I push my container image to any registry, I’m going to scan the locally (to the build agent) built image.

My opinion is that the order of things should be as follows:

Why? We should build the application, run unit tests and build the image. Then we should scan the image, but if there’s a severe vulnerability we should stop that flawed image from being pushed to the registry and having those vulnerabilities making their way to production.

I’ve also put everything included in this post in a Github repository. I’m using the generic ASP.NET Core MVC start project you get when you run dotnet new mvc and I’ve added Docker support with the Dockerfile that gets created by Visual Studio too. The Dockerfile is included below:

Building a Docker image, scanning it with Trivy and pushing it to Docker Hub in Azure DevOps and Github

Setting up the basics

Set the same settings as above and your user name and password, then click the verify and save button.

For Github, the action defaults to Docker hub already - we just need to provide credentials. You can do this by setting up secrets that we’ll use later. In your repository, click on Settings > Secrets and create a new secret for your user name and password.

Let’s setup a few variables to get us going. I like to tag my images with the build number and not the build ID so that its easier to trace at a glance through the pipeline. As an aside, I’m including azuredevops- and in the actions version github- because on a successful push to the registry, I want to see which tool the image has come from for my demos.

While we’re at it, let’s go ahead and name the image too with <repo>/<imagename>.

A quick reminder of what we have here:

With Github Actions we’ve done the following to get started:

Now let’s go ahead and add in the stage, pool and task to build the image.

One important thing here is that we set the build context for the docker build command. This will set the context of where all the actions for building the dockerfile will run from. The above is set up for running my demo project. It will only build and tag the image at this stage. We’re also accessing our variables with $(<variable name>).

This use the Docker Build and Push action by Docker themselves.

Here, we’re also setting the build context, but via path instead. We’re also accessing our secrets and environment variables with ${{ <secret or env>.<Name> }}.

It pushes by default so for this, let’s set push to false.

Now let’s go ahead and add in the Trivy steps with a couple of changes.

For the most part, they’re the same as my previous post with only one minor change to make it use the image that has just been built and that’s to change the image used to our variables from earlier. Using $(imageName):$(tag) will first look on disk before going out to Docker hub.

To run with different filters, just like we do with Azure DevOps we need to run the command twice and set the severity filters and exit code for each. Just like with Azure DevOps and in fact, locally, it’ll look on disk first before going to Docker hub.

In this setup for both Azure DevOps and Github, if there are any vulnerabilities found that are classified as high or above we’ll fail the build.

When all is well, push to Docker hub

For this though, we’ll be happy with high and above still so let’s add in the task/action to push to Docker hub.

Here we’re just using the same Docker task and setting the command to push. We don’t need to build it again and just push the image up from on disk.

The Github flavour of this action is the same action again which can be misleading because it looks like it will build the image once again.

In fact, it is so misleading because the only difference between the build and push steps is push: true however, it doesn’t build the image twice - you can see a complete example of that at https://github.com/lgulliver/ContainerScanning/runs/859762381?check_suite_focus=true which is from when I was testing the Docker build and push actions before adding Trivy into the mix.

That’s it. Commit your respective YAML files and build away!

You may also enjoy

Recently, Azureish Live! returned - our new project is to build a zero touch CI/CD pipeline in Azure DevOps for the project we build last year for the show.

In January, Mica and I had the privilege of hosting Tom Geraghty of Red Hat Open Innovation Labs at DevOps Notts.

In my last post, I took a look at a new scanning tool called Terrascan. It can be used to ensure your Kubernetes manifests, Terraform and more are compliant ...

Scanning Terraform, Kubernetes and More for Policy Compliance with Terrascan

I was recently introduced a new security and compliance scanning tool called Terrascan. It’s another free and open source tool, just like another tool I’ve c...